Bertil Larsson worked as a meteorologist in the Swedish Air Force with final position as Head of Development and Testing. Since 1989, he has regularly been employed by the Swedish Polar Research Secretariat for Arctic and Antarctic expeditions. He has been on 10 Polar expeditions starting with SWEDARP 1989 (STENA ARCTICA). This has led to an impressive list of Polar accomplishments that includes: 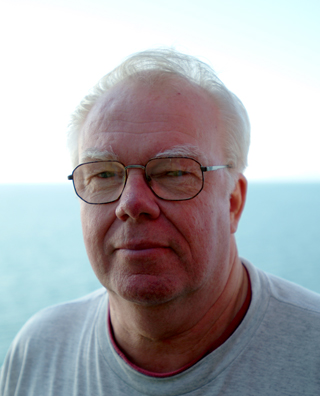 Meny
This website uses cookies to improve your experience. If you continue to use this site, you agree with it.
Ok